Our Family Optometrist Treating Yours since 2002 in Coppell, TX!

Wilken Family Eye Care’s mission is to provide the highest standard of service and quality in eye care and eye wear by utilizing technology, personal attention and integrity. We strive to form lifelong relationships by keeping the patient’s best interest in mind.

We hope you will allow our family to become part of yours by trusting us with all your eye care needs.

Learn Who We Are

Reviews From Our Satisfied Patients 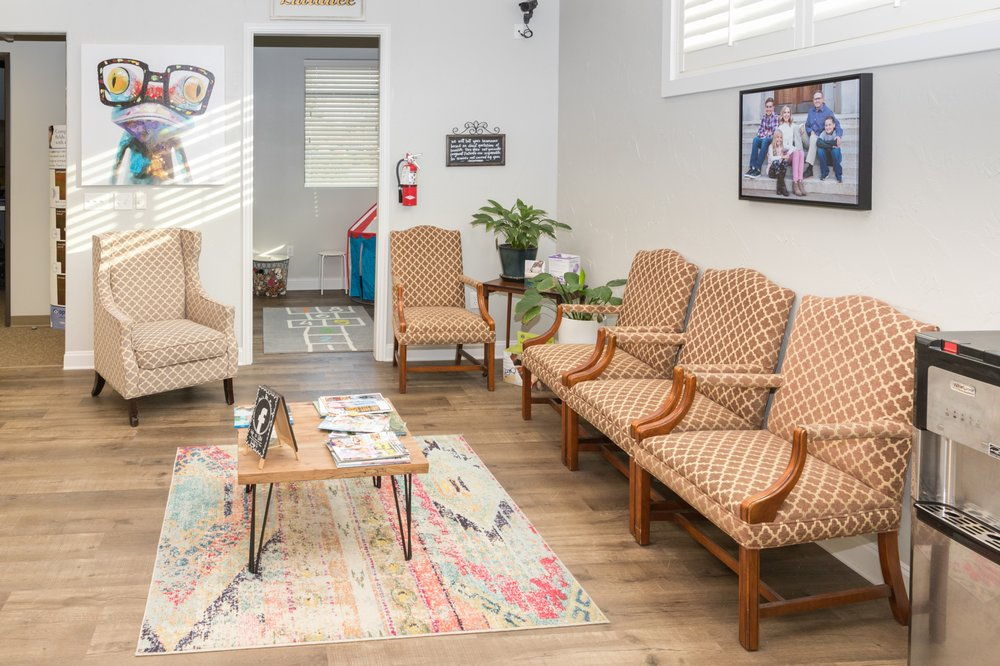 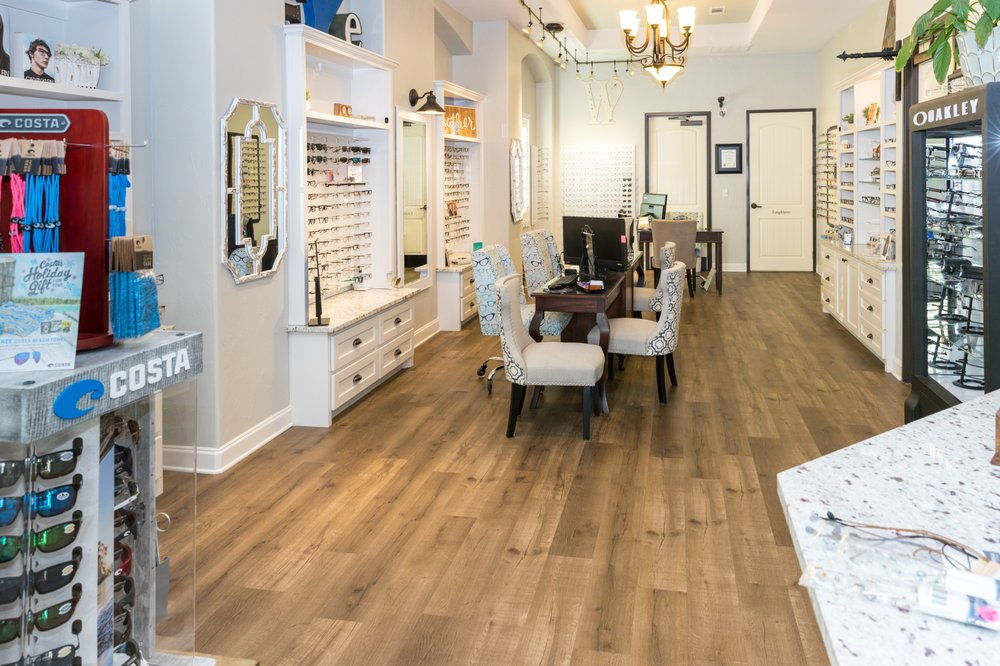 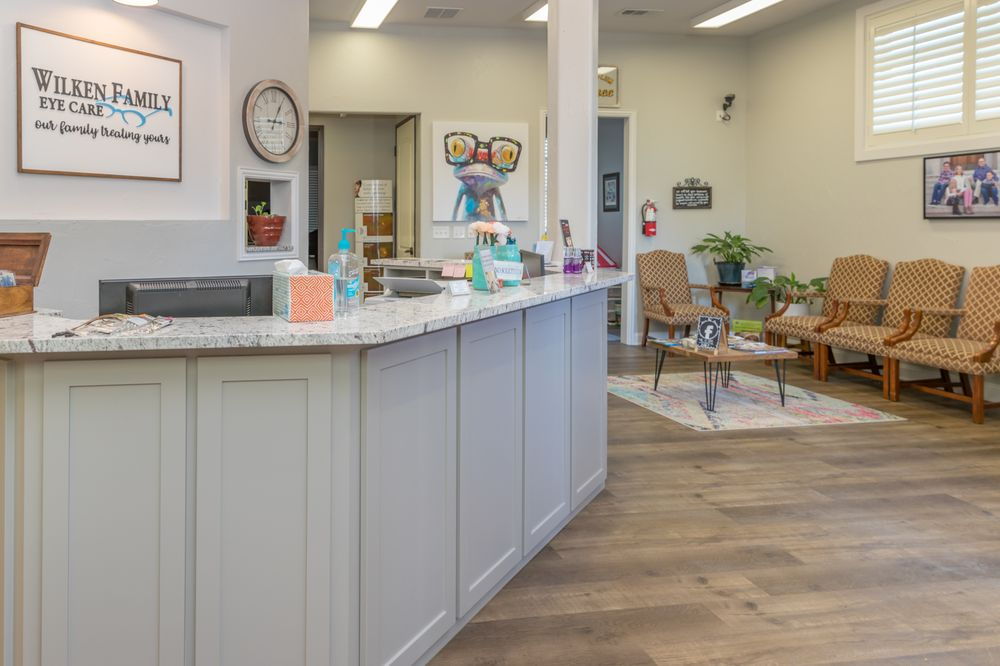 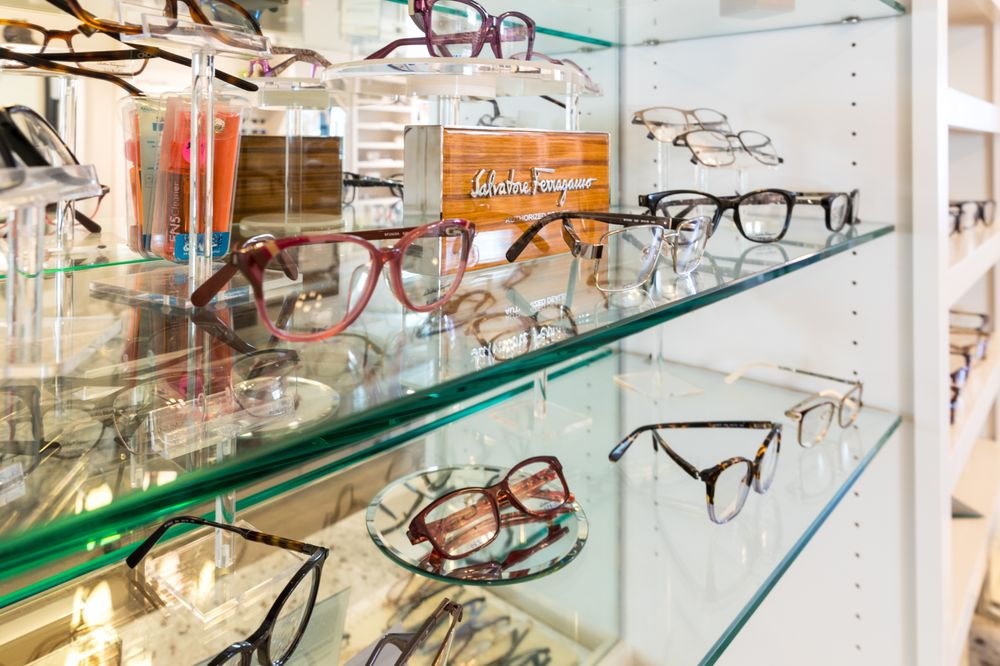 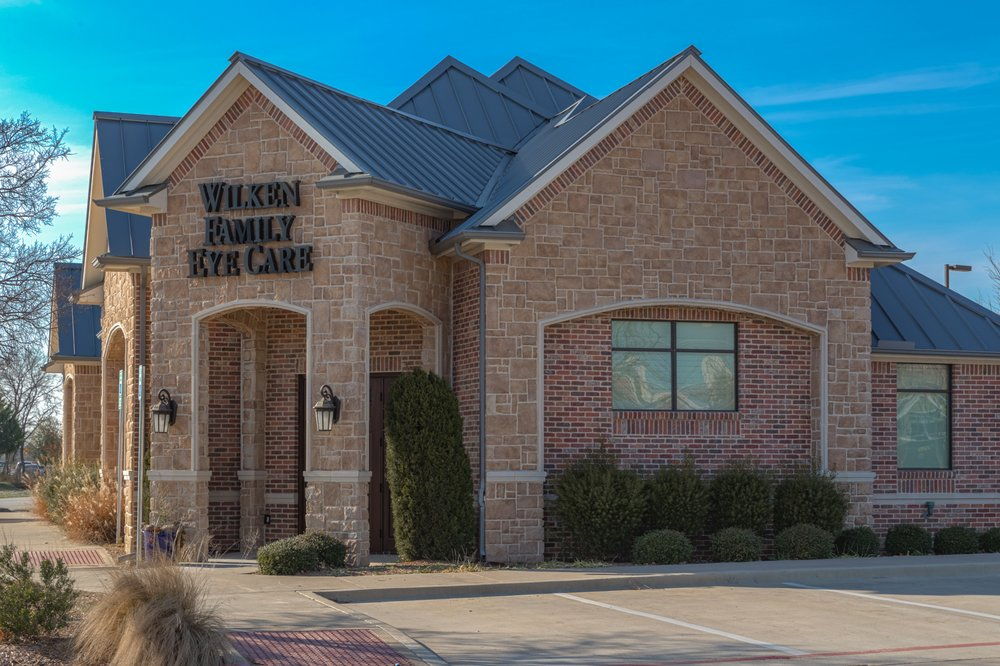 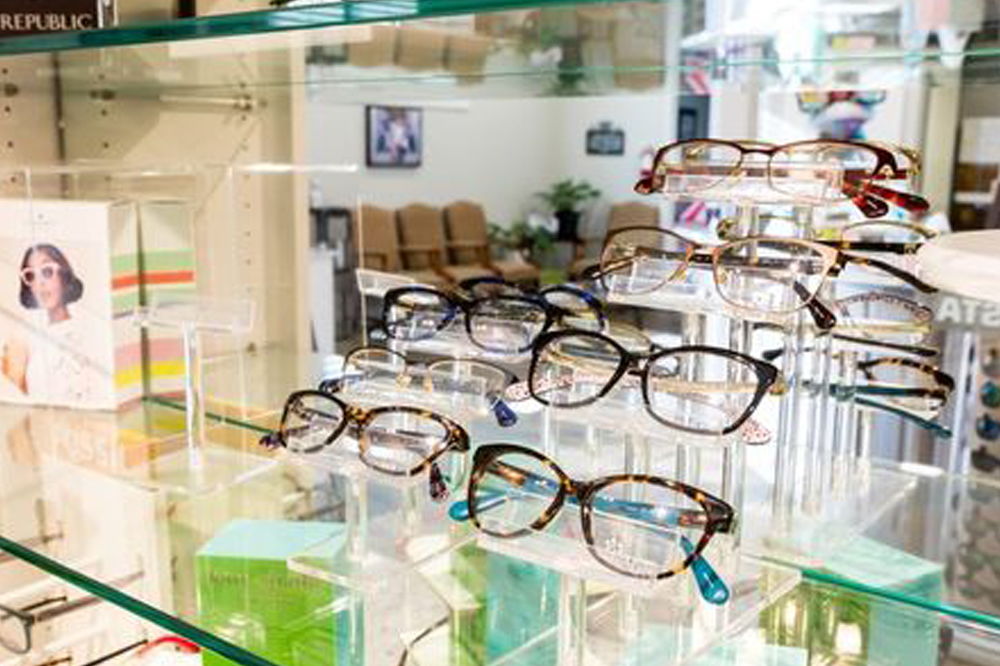 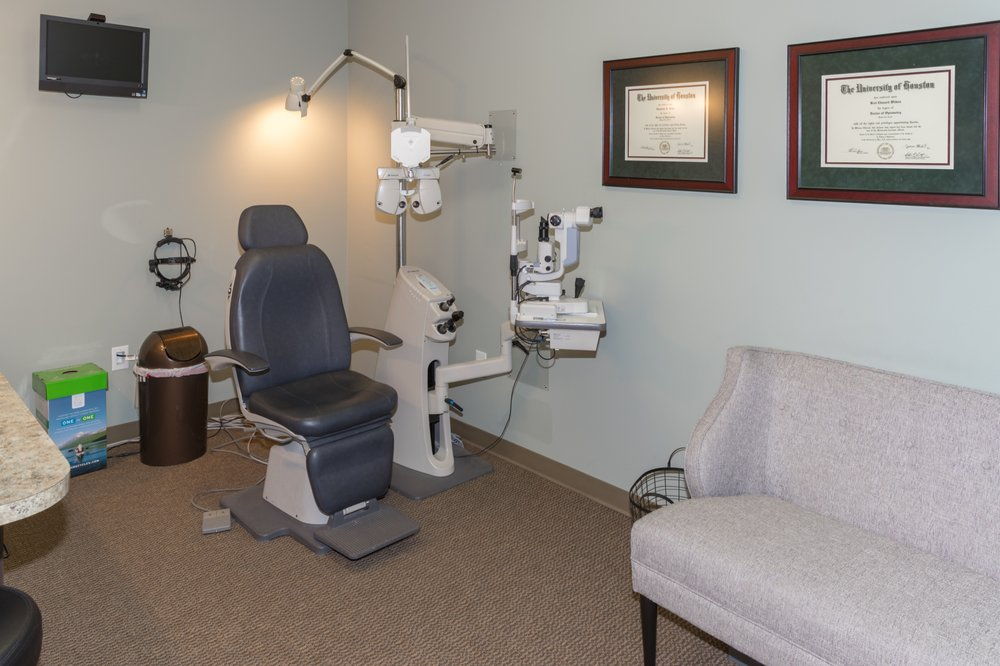 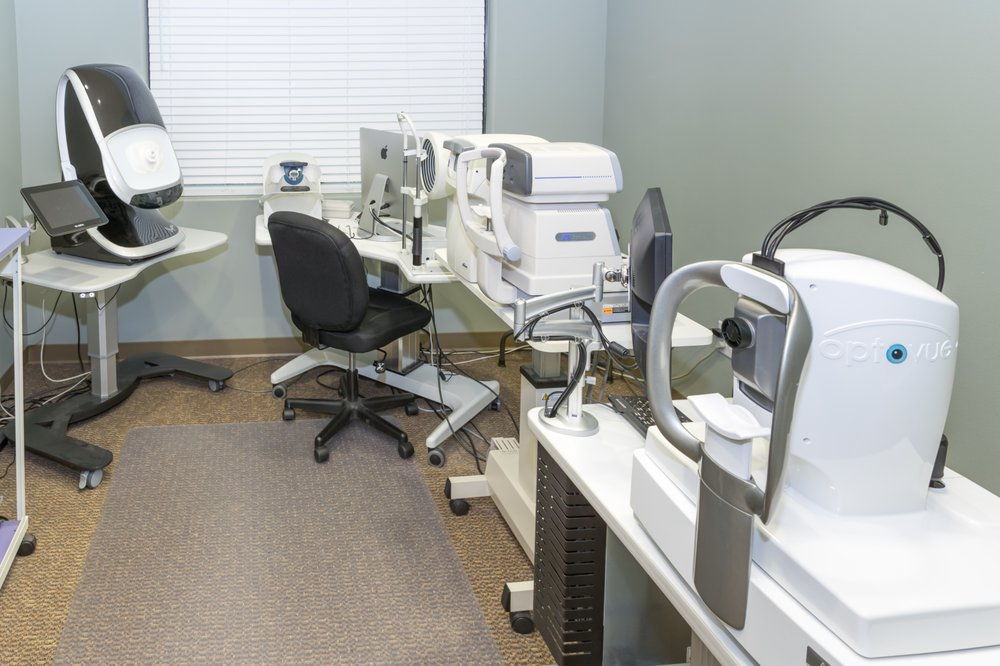 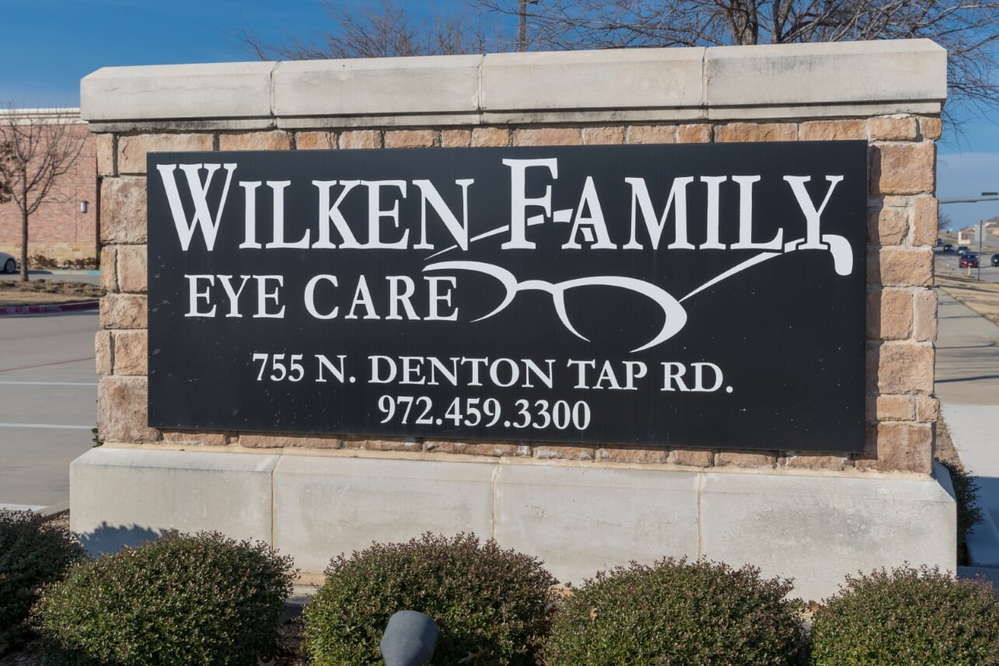 Read up on informative topics

Do you know which eye diseases could permanently affect your vision?

A Look at the Human Eye

Do you know how your eyes help you see?

Can Chronic Stress Affect Your Vision?

Have your eyes been bothering you lately? Your problems could be caused by chronic stress.

How an Active Lifestyle Benefits Your Eye Health

Want to protect your vision? Adding more exercise to your schedule may help.

Do you know how to avoid common eye issues that can occur after swimming in a pool?

Could the pressure inside your eye be too high?

Eye Makeup and Your Vision

Do you know how to prevent makeup-related eye mishaps?

How to Choose the Best Sunglasses

Planning on buying a new pair of sunglasses? Check out a few tips that will help you protect your eyes from the damaging effects of UV light.